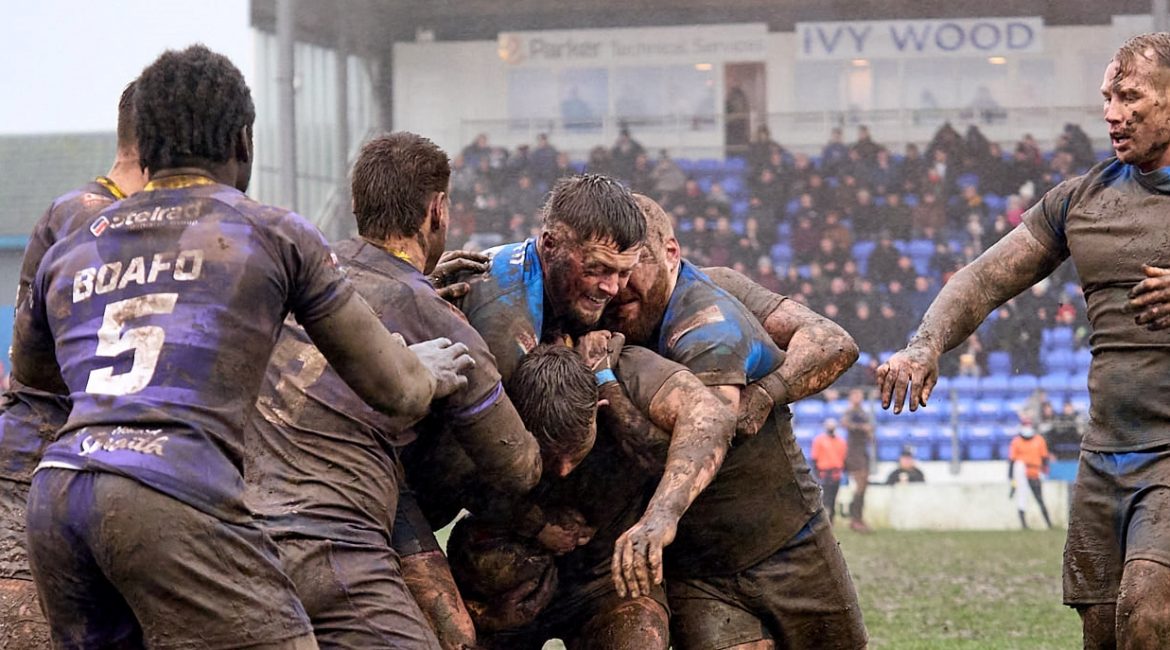 In front of 1,744 supporters, Bradd Crellin’s try separated the sides at half-time, before winger Tee Ritson crossed the whitewash in the second half. Ryan Shaw added six points from the boot.

The visitors, who had Mitch Clark sent off for a high tackle, did manage to grab a late consolation through Gideon Boafo, but Paul Crarey’s side saw out the victory in difficult conditions.

Ronnie Neale selected Luke Cresswell as Man of the Match on behalf of today’s sponsors. 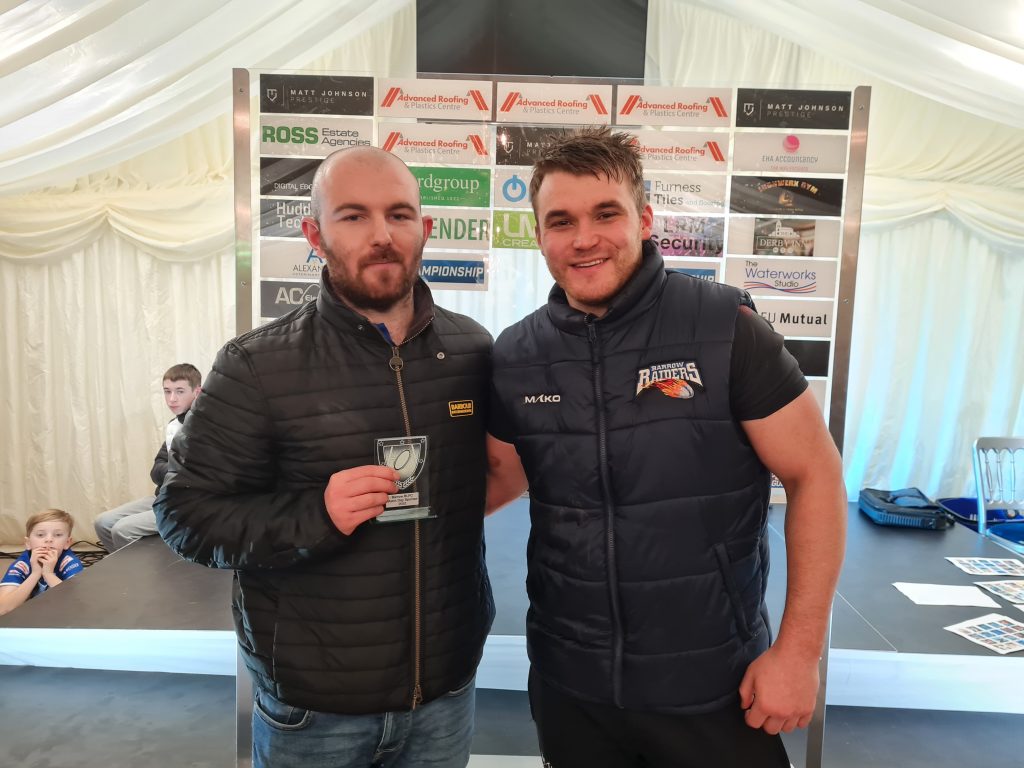 Get kitted out in the latest Raiders merchandise by visiting our club shop.

Paul Crarey: Achievements in 2022, club growth and building for the future