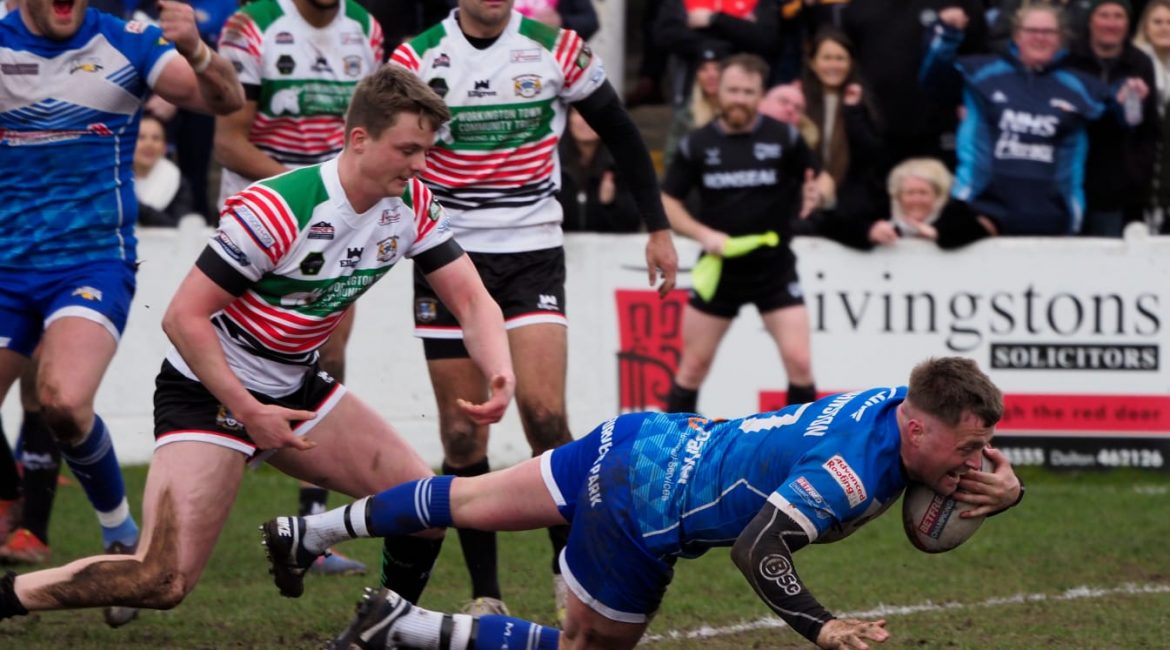 Barrow Raiders came from behind and ran in 20 unanswered second-half points to overcome Workington Town 32-18 in the Betfred Challenge Cup Fifth Round.

In a typical derby tie, Workington Town got the upper hand to lead at the break despite Barrow scoring early, and late, in the first period.

Raiders began to turn the screw and had the game sewn up with a 73rd minute try after Jarrod Sammut and Hakim Miloudi linked to put in Tee Ritson for an acrobatic try at the corner flag.

The Raiders now face the exciting prospect of facing a Super League team in the Betfred Challenge Cup Sixth Round.

The Sixth Round draw will be held on tonight at 6.45pm, and broadcast live from Elland Road, Leeds, on BBC Look North and BBC Sport Online.

🗣️“It was a real tough Cumbrian derby and we’re pleased to get the result because every time we play Workington we can’t get away from them …” pic.twitter.com/xZsItHjzMc

THANK YOU TO OUR MATCH SPONSORS VS WORKINGTON TOWN 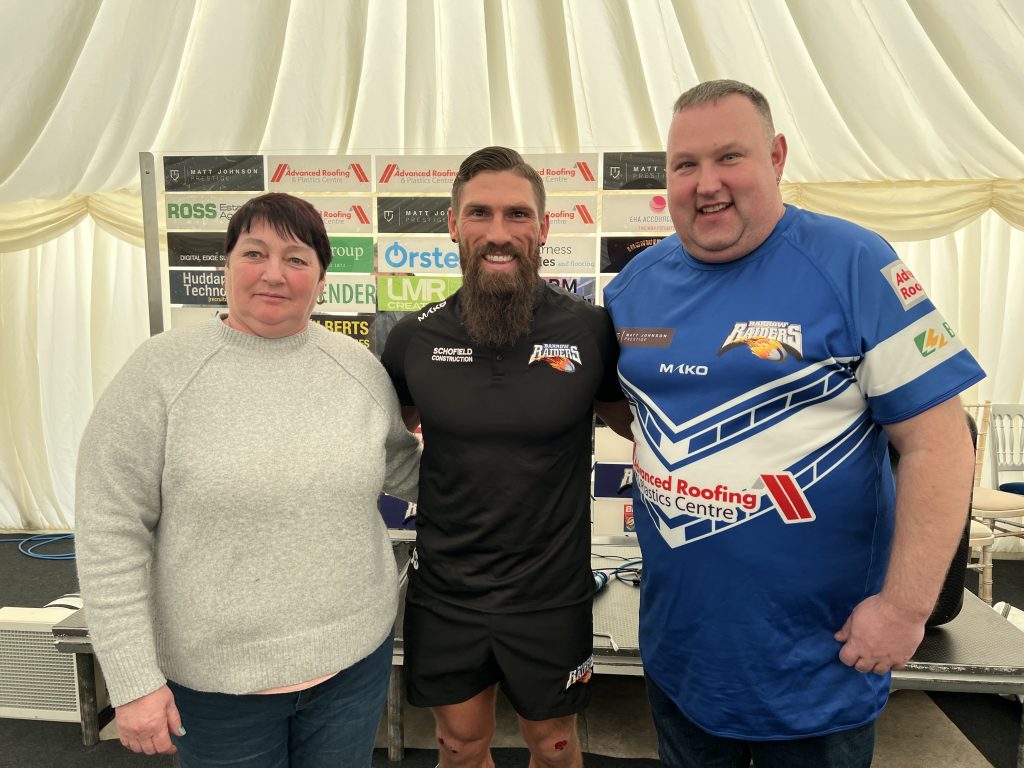 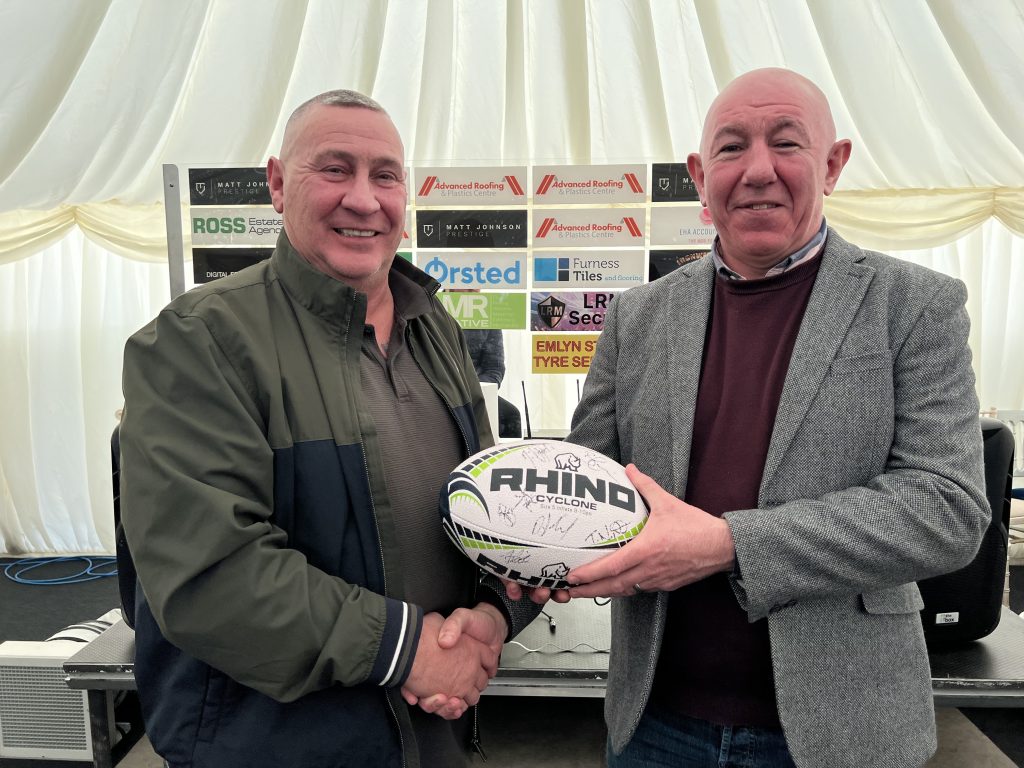 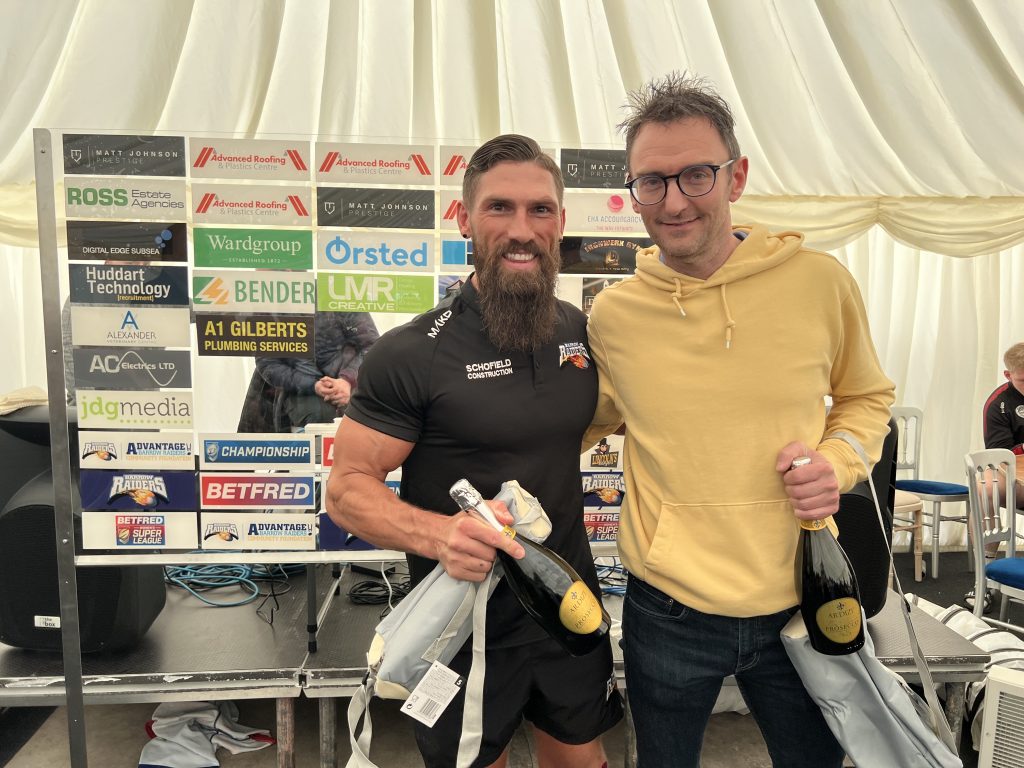 Get your tickets for Sunday’s home league tie against London Broncos!

Take a bow @Jarrod_Sammut
9⃣.5⃣ for style and execution. The try wasn't bad either! pic.twitter.com/pSZ2a5iffE

Paul Crarey: Achievements in 2022, club growth and building for the future