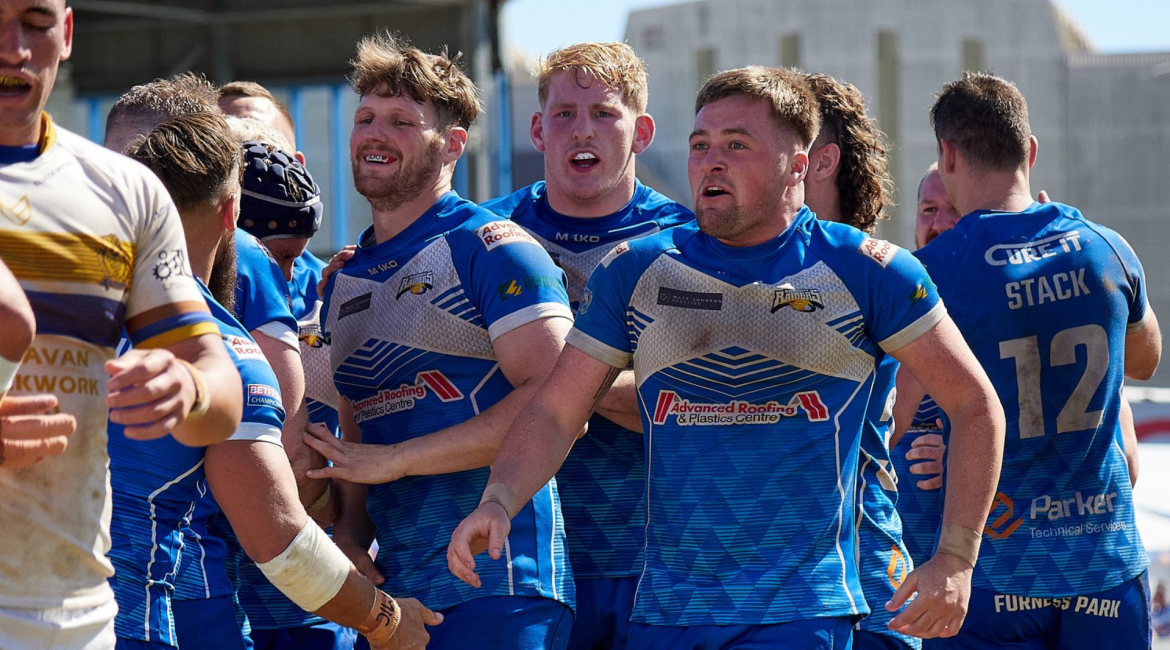 Barrow Raiders will go in search of a fourth successive Betfred Championship victory when they host Bradford Bulls this Sunday.

With wins over York City Knights, Whitehaven and Sheffield Eagles in recent weeks, Paul Crarey’s side return to the Matt Johnson Prestige Stadium full of confidence.

They currently sit sixth in the league table but could open up a nine-point cushion over the sides below them in the race for a play-off spot.

And with just three home games remaining for the Raiders in 2022, they will be keen to secure two more points on home soil against a Bradford side struggling for form.

It has been a difficult few months for the Bulls, culminating in the departure of former head coach John Kear.

Mark Dunning has since taken over at Odsal, but recent results, including heavy defeats to Leigh Centurions and Newcastle Thunder, have left the Bulls eighth in the Betfred Championship table with eight games remaining.

Their most recent outing resulted in a disappointing 30-12 defeat at home to London Broncos, meaning they have now lost three league matches in a row.

Despite their recent form, the Raiders must stay aware of some of Bradford’s key danger men, including former Warrington Wolves half-back Dec Patton and ex-Leeds Rhinos playmaker Jordan Lilley.

We caught up with Raiders boss Paul Crarey ahead of Sunday’s game.

🗣️ "I think it'll be a full house and we'll get the place rocking"@OfficialBullsRL are in town on Sunday. Get down and get behind our team. Let's break the 3,000 barrier. pic.twitter.com/ZcjH1YkdSP 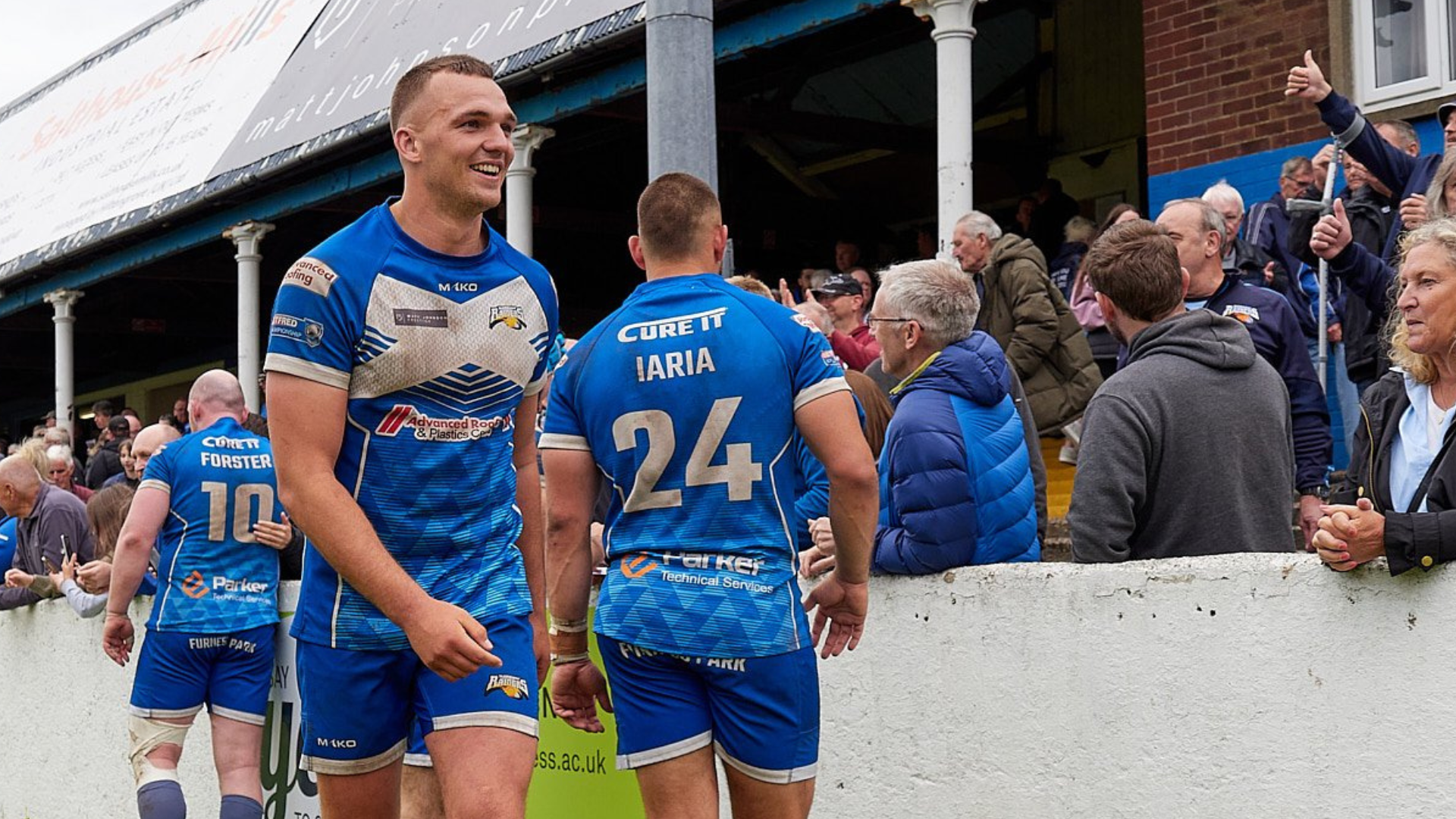 Barrow Raiders have the confidence and spirit needed to maintain their success in the Betfred Championship, according to forward Ellis Gillam.

Ahead of this weekend’s clash with Bradford Bulls, the 24-year-old says their on-field success can be attributed to a combination of hard work on the training ground and a winning mentality in the dressing room.

Sunday’s fixture at the Matt Johnson Prestige Stadium kicks off at 3:00pm. Match tickets are priced as follows:

Barrow Ladies will go in search of a sixth successive win when they host Wakefield Trinity Ladies earlier in the day. Kick-off for the Ladies match is 12:00pm, with turnstiles open at 11:30am.

Supporters who enter before midday will pay just £5 and will get a free £5 food/drink voucher to spend inside the ground.

Get your tickets for Sunday’s clash with Bradford Bulls!

Paul Crarey reflects on Coach of the Year triumph